'SHE' included over a dozen paintings by Knox Martin, and in the words of catalog essayist Dr. William Fried, "The paintings in this exhibit are a set of variations on the theme of Woman, the continuation of a tradition dating from ancient representations of the female through the work of CÃ©zanne, Matisse, Picasso and deKooning."

Knox Martin's outdoor building-size murals 'Venus' (1970) and 'Woman With Bicycle' (1979) in New York City have been viewed over the decades by millions of people. Knox Martin's murals have been lauded as truly iconic examples of public art.

The SAGG is proud to bring these works to the Golden Artist Colors campus to affirm Knox Martin's sixty-year exhibition record and his dedication to art and teaching. Knox Martin has taught at Yale University, New York University, University of Minnesota, and The International School of Art in Italy. Knox continues to teach Master classes at the Art Students League of New York.

In October 2013 Knox Martin was recognized by the Artists' Fellowship, Inc. with the Benjamin West Clinedinst Memorial Medal. This award is given for the achievement of exceptional artistic merit. The medal was established in 1947 to commemorate Benjamin West Clinedinst's dedication to the fundamental and traditional principles of art, his interest in his fellow artists and his devotion to the Fellowship.

Knox Martin is a member of the National Academy and has works in numerous private and public collections around the world, including the Whitney Museum of American Art, The Museum of Modern Art, Albright-Knox Art Gallery, The Smithsonian's Hirshhorn Museum and Sculpture Garden, and the Corcoran Gallery of Art.

Essay about the work of Knox Martin by William Fried, Ph.D., FIPA 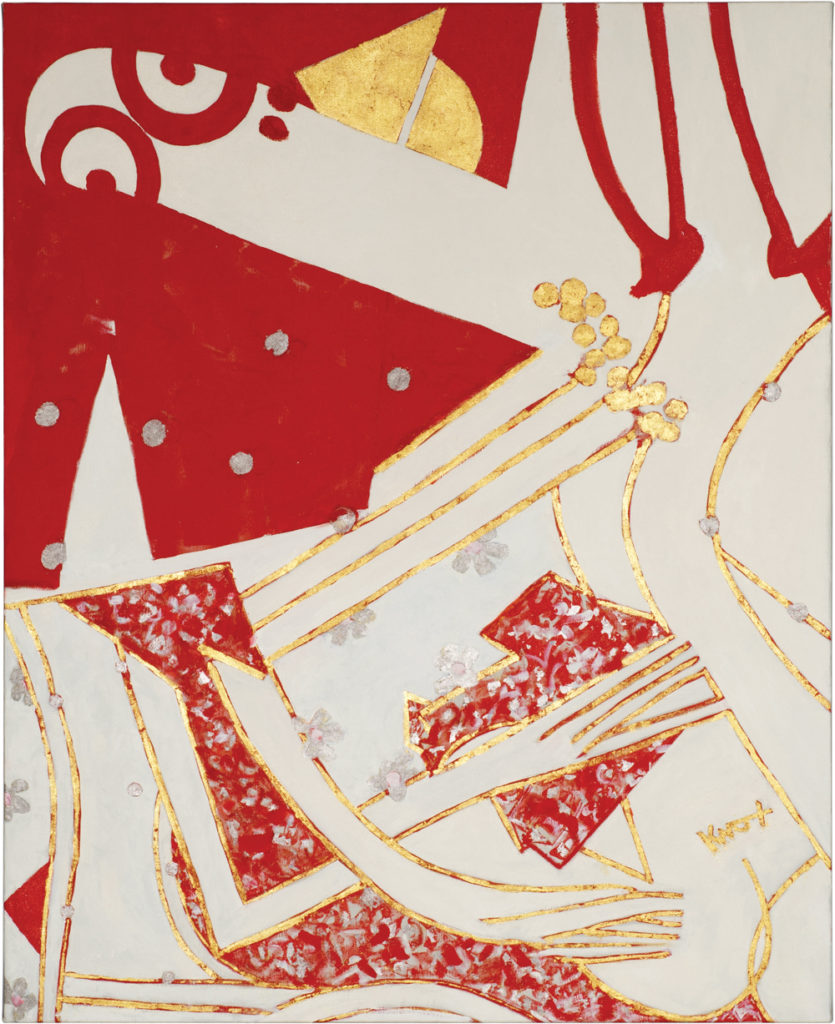 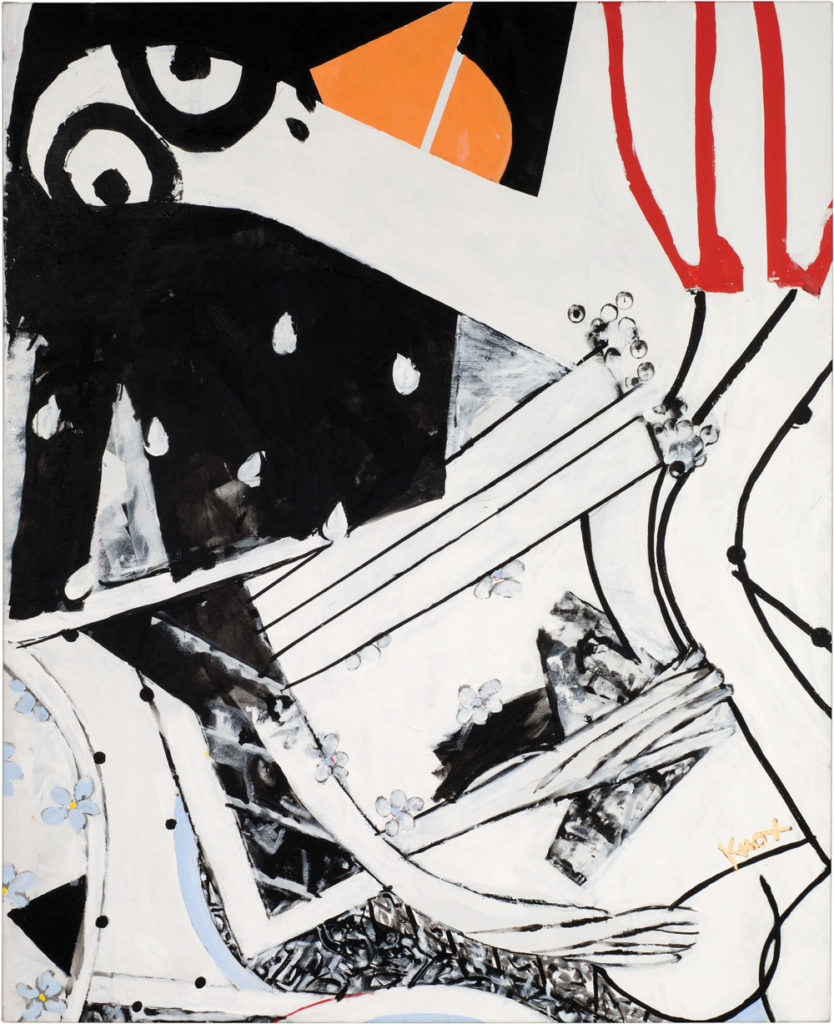 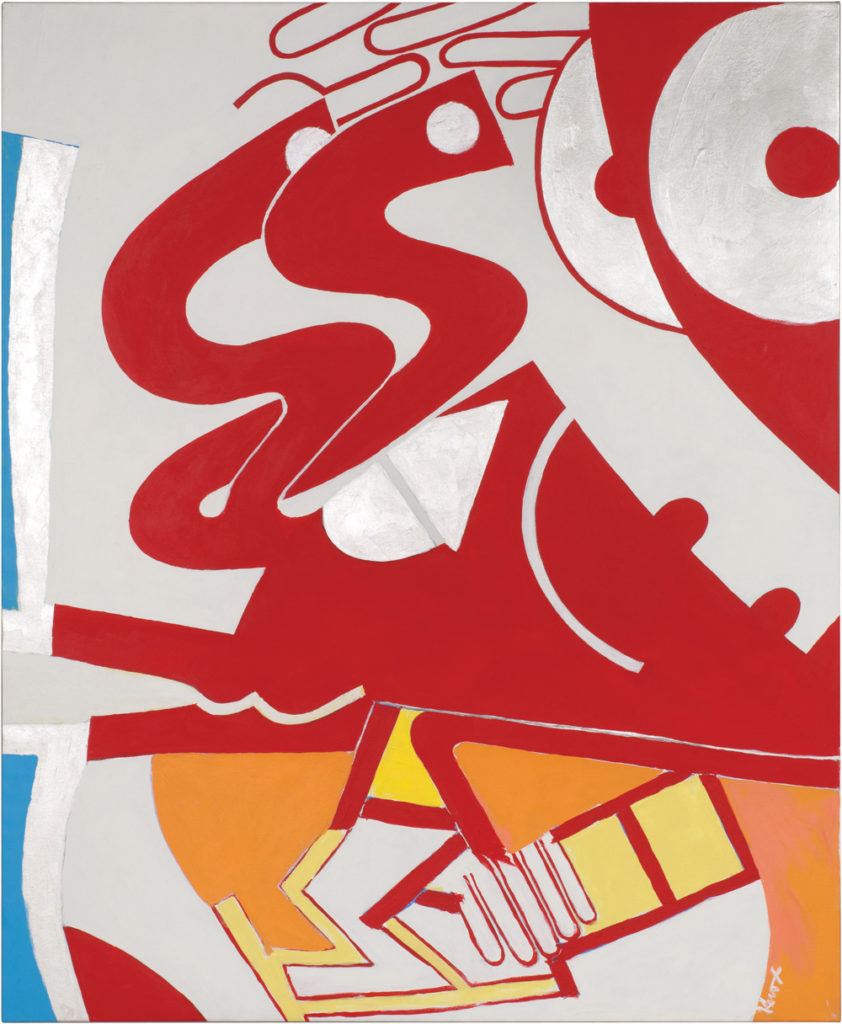 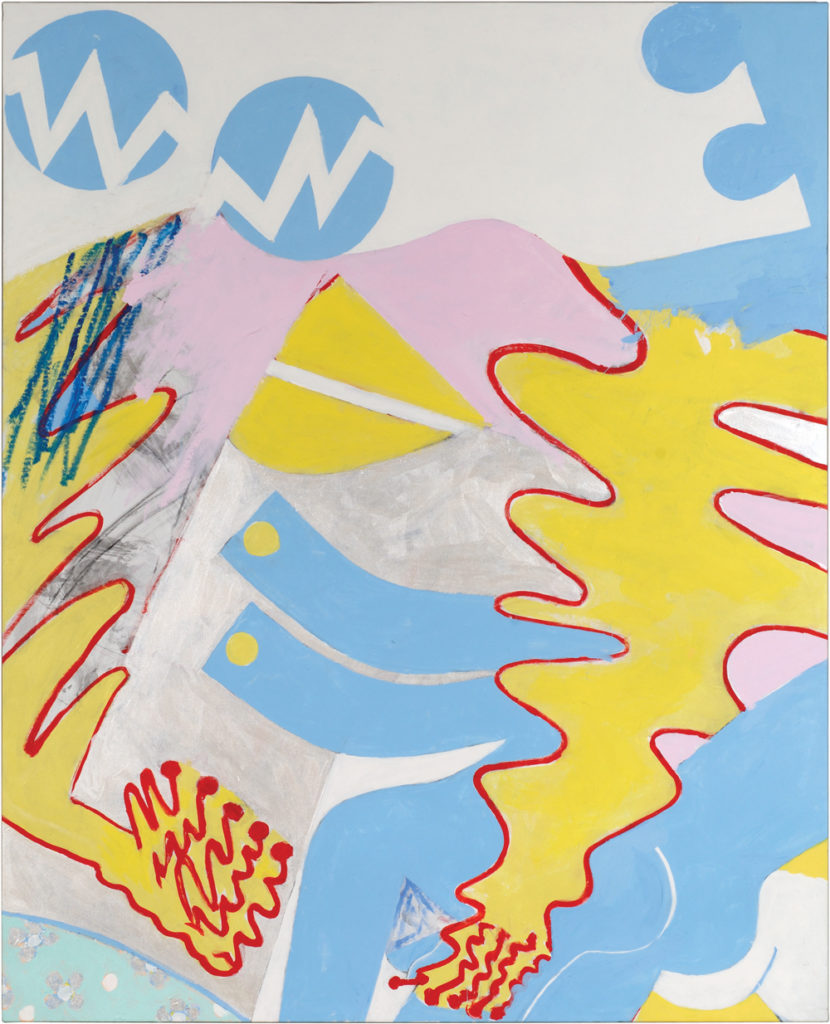 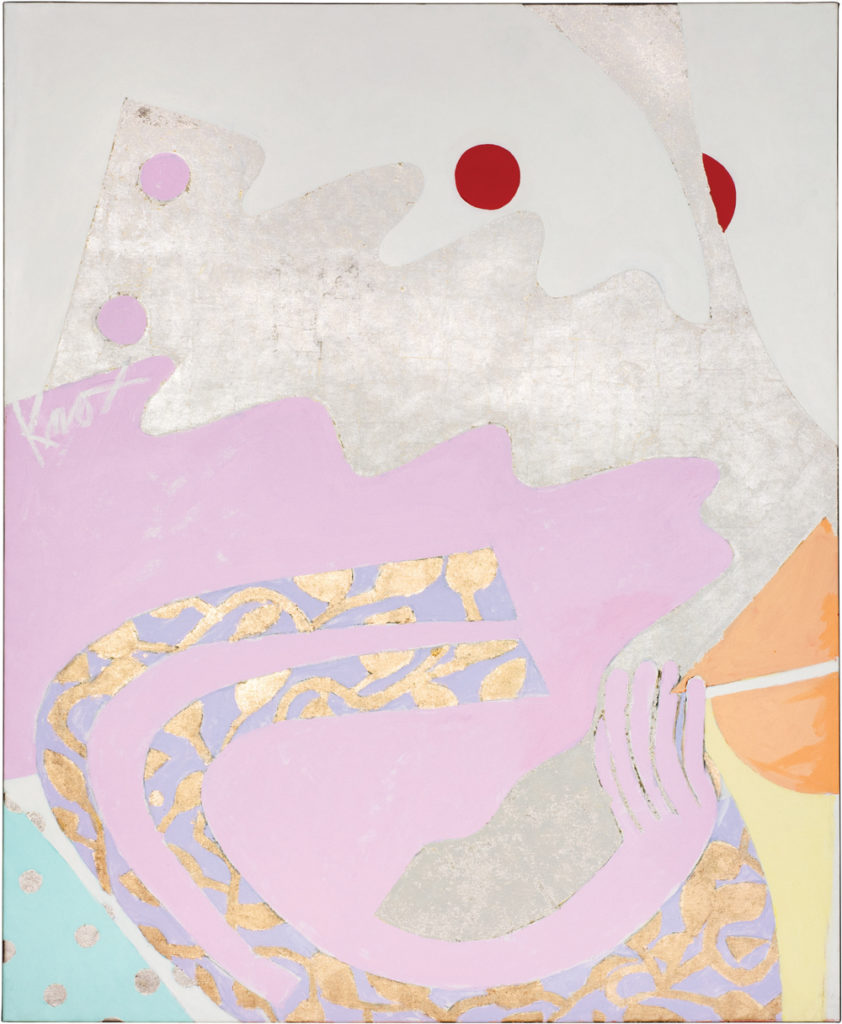 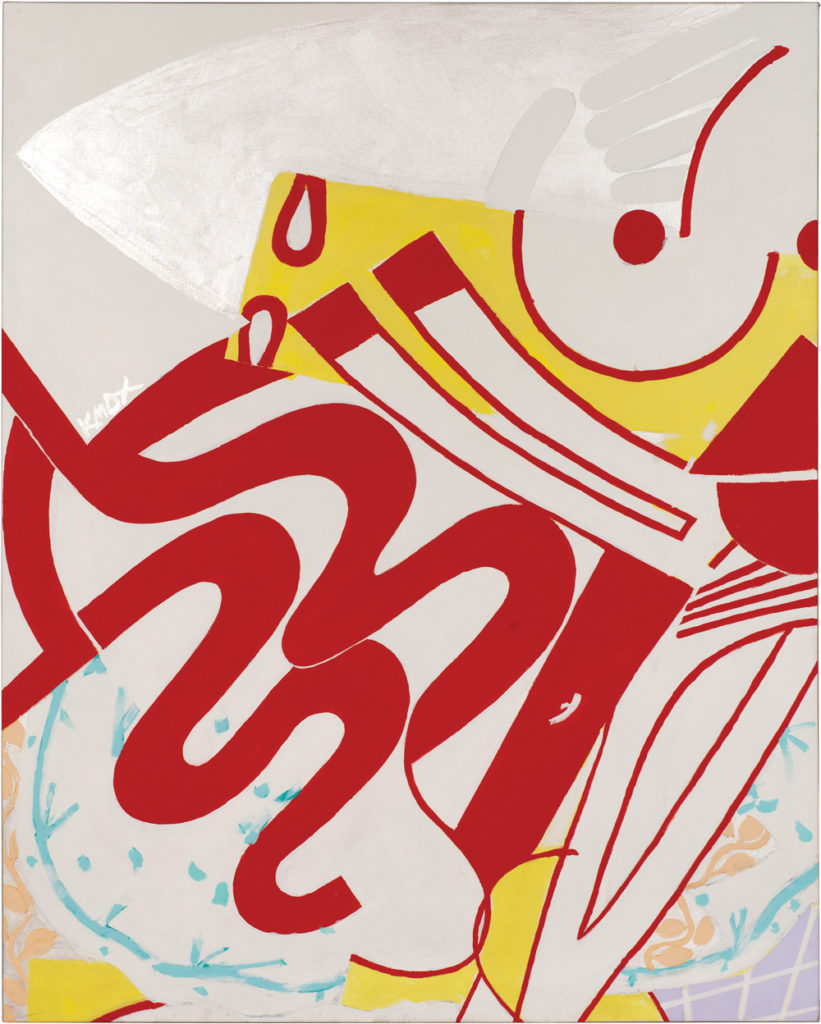 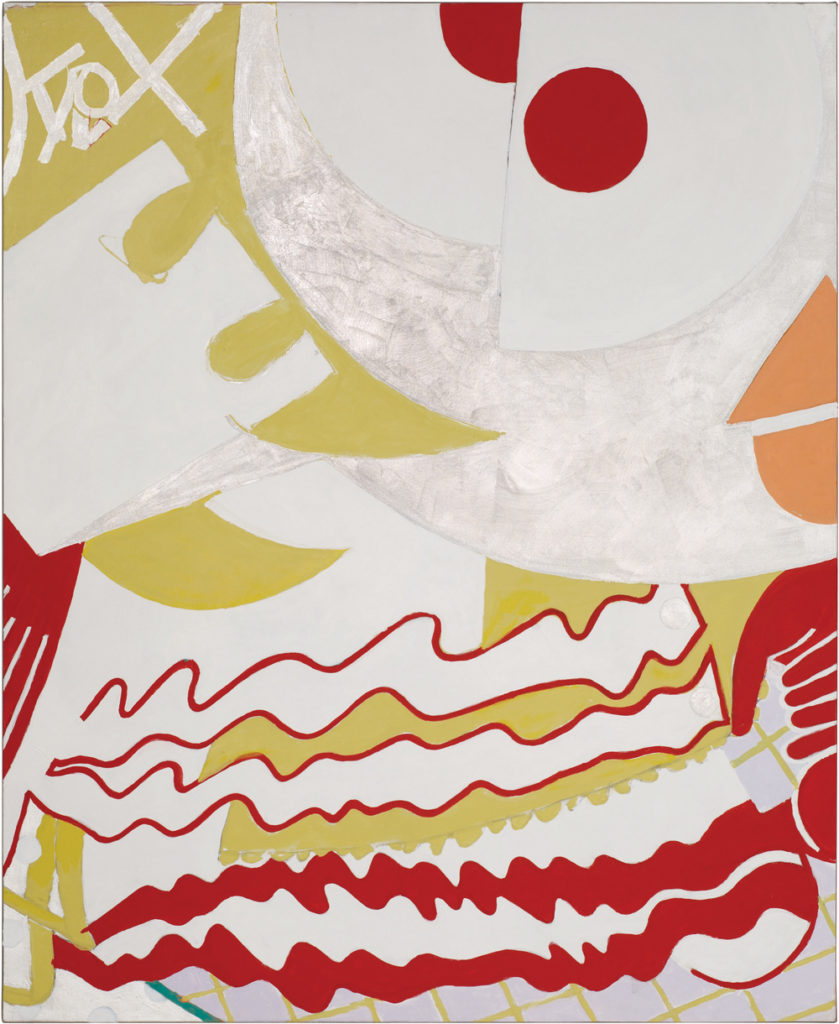 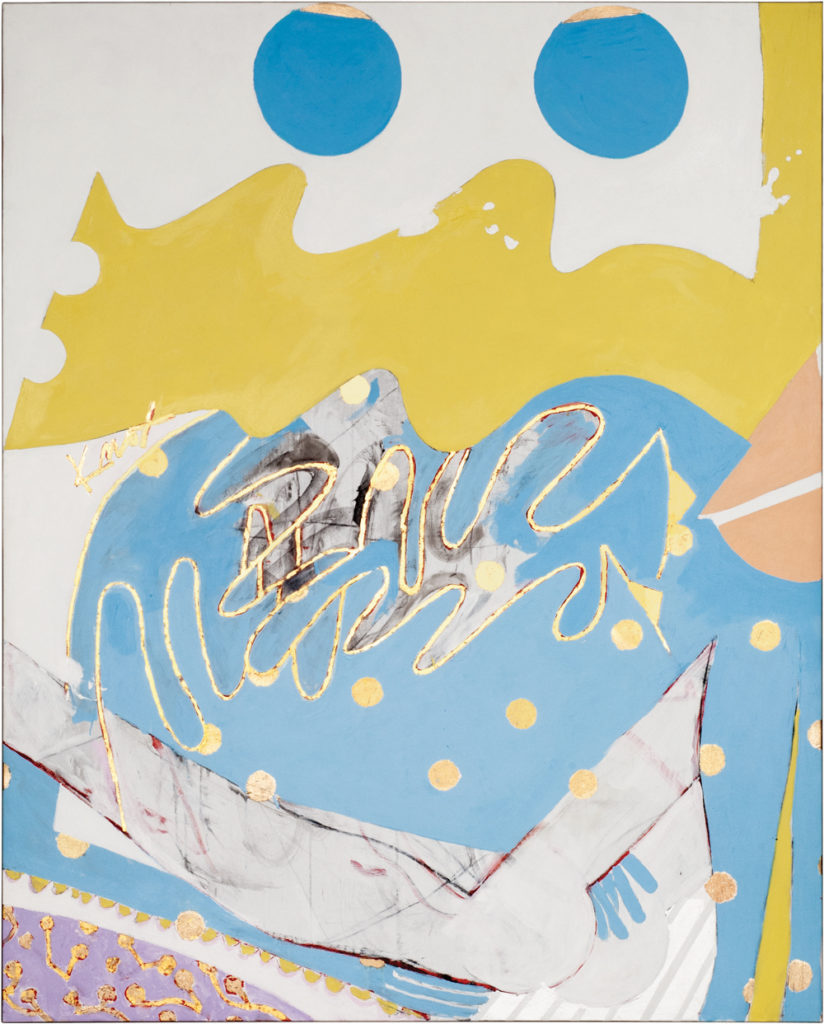 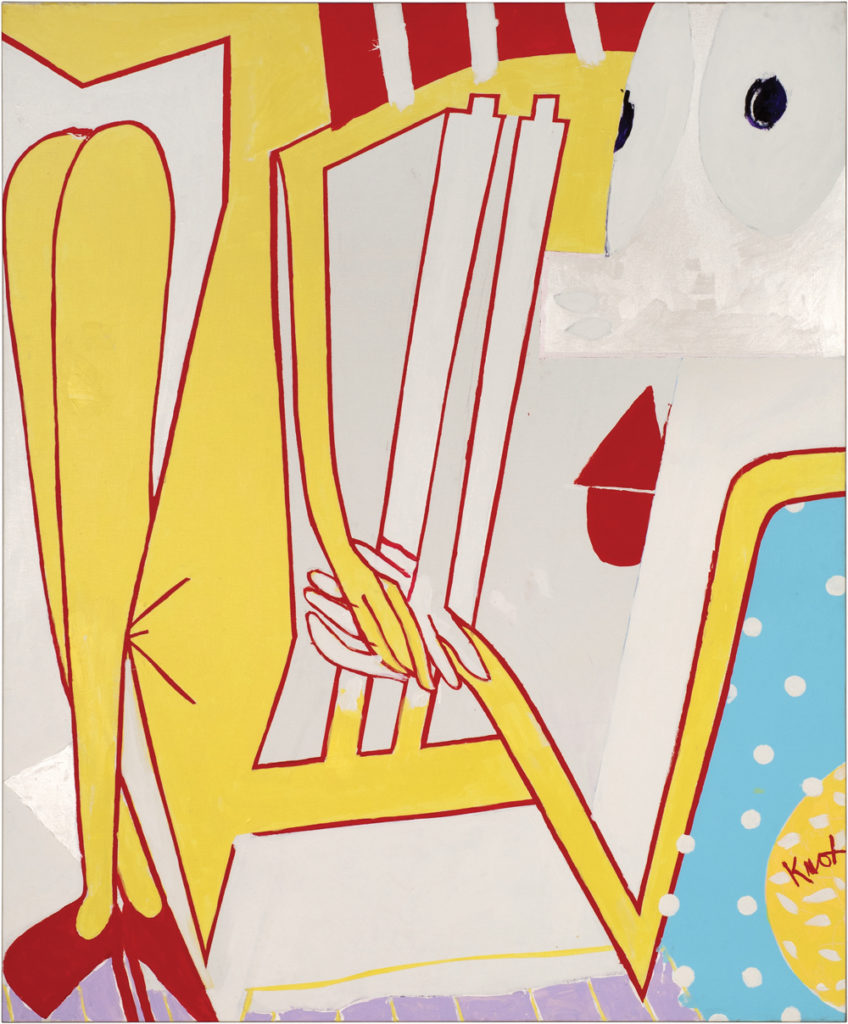