The Sam and Adele Golden Foundation for the Arts is pleased to announce its 2nd annual art exhibition ❛MADE IN PAINT❜. This show will exhibit work produced by artists from around the world who participated in the Golden Foundation Residency Program in 2014. 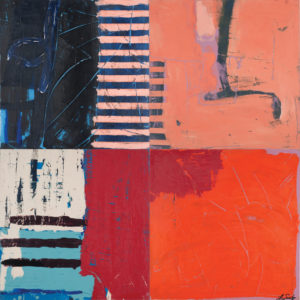 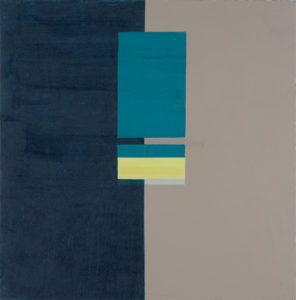 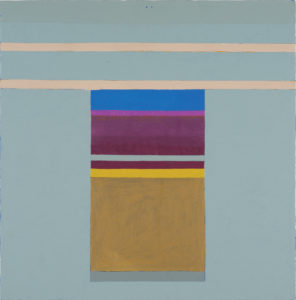 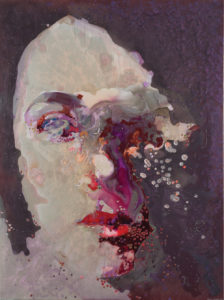 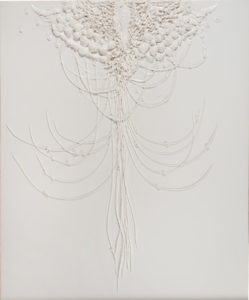 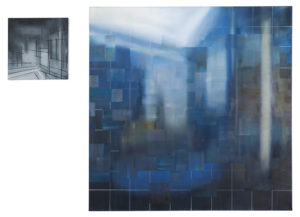 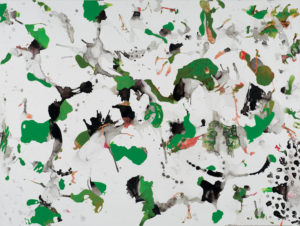 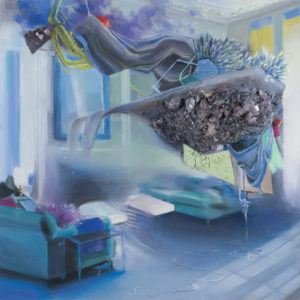 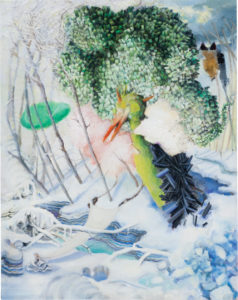 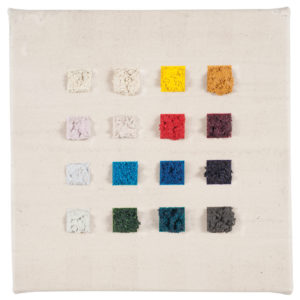 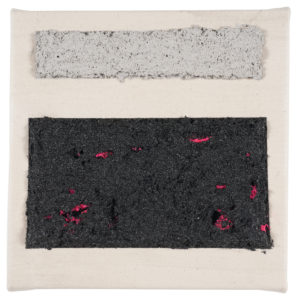 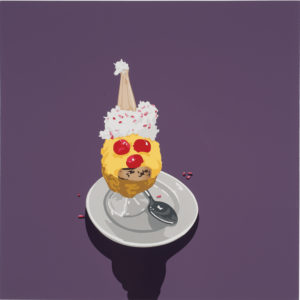 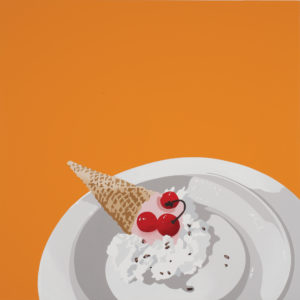 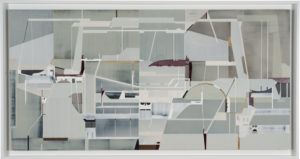 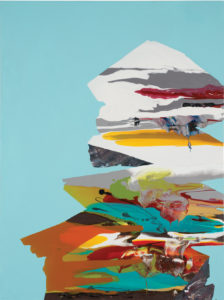 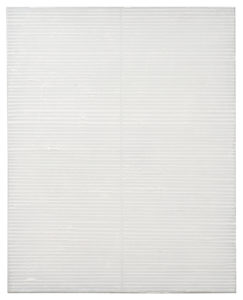 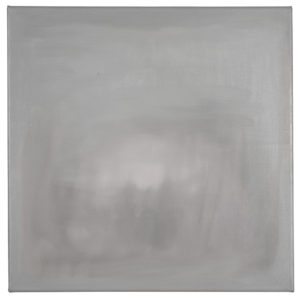 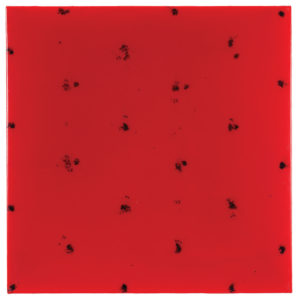 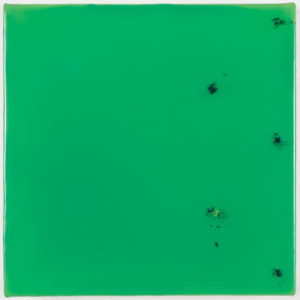 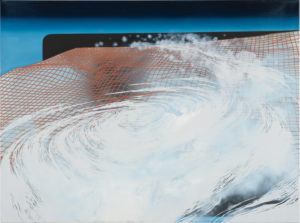 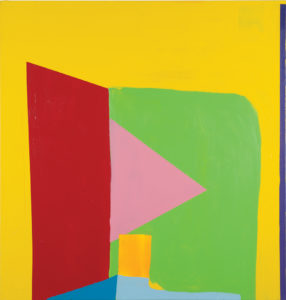 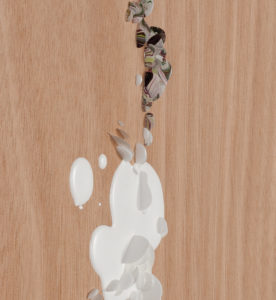 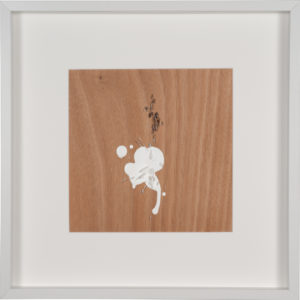